The Agency: Rivals in the City. The Countdown. Kimberly Derting. Shannon Messenger.

The Rule of Three

Between Heaven and Earth. House Party. We All Fall Down. United We Stand. End of Days. Alexandria of Africa. Fly Boy. Just Deserts.

Books in this Series

How to write a great review.

You submitted the following rating and review. We'll publish them on our site once we've reviewed them. Continue shopping. Item s unavailable for download. 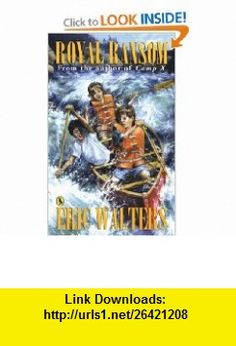 Please review your cart. You can remove the unavailable item s now or we'll automatically remove it at Checkout. Remove FREE. Unavailable for download.